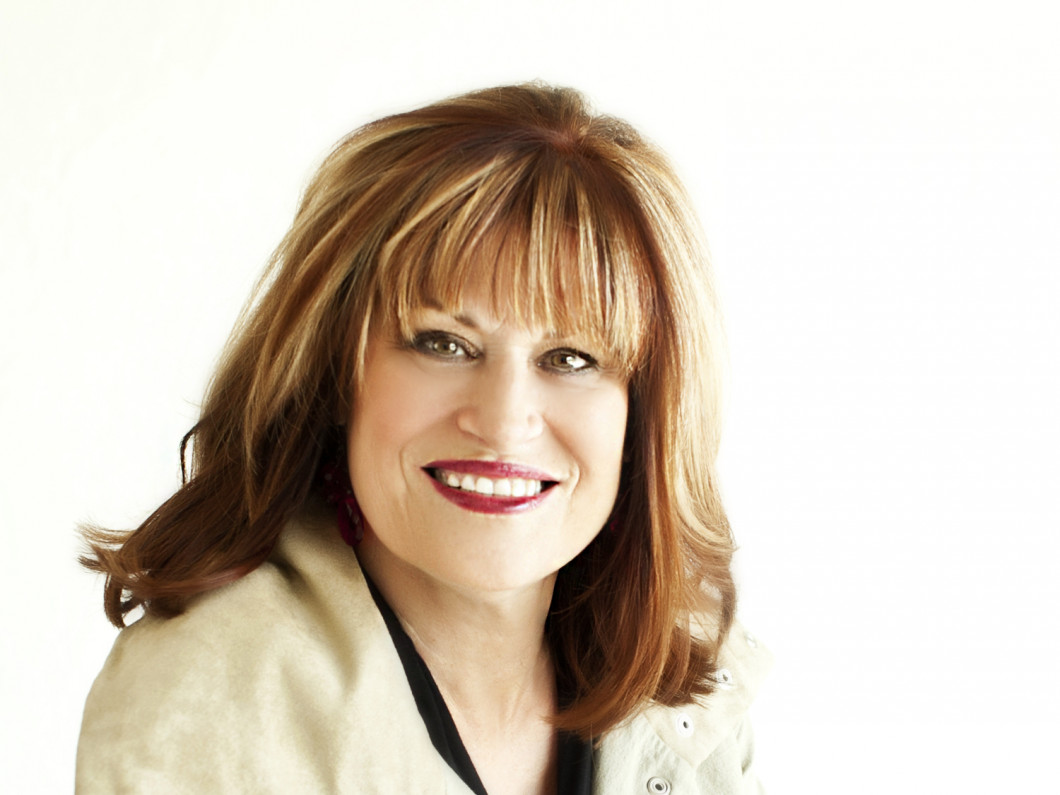 In 1984, Leslee Unruh founded the Alpha Center and Omega Maternity Home. Alpha Center is a pregnancy care center in Sioux Falls, South Dakota, and is one of the largest centers in the United States. Since then, Leslee has helped 14+ other centers start. In South Dakota, Leslee has led pro-life legislation including two abortion ban campaigns, which brought awareness resulting in a safer place for women and babies.

In 1996, Leslee founded the National Abstinence Clearinghouse (NAC). NAC is a resource center that distributes information on virtue and sexual integrity, provides training to parents and educators, and has affiliates in 117 countries as well as every state in the U.S. Leslee was the first to pass abstinence education in South Dakota schools. She started a television show, as well as a program called Take Charge of Your Life. In 2001, the U.S. Government asked NAC to overlook the federally funded curriculum to make sure they were compliant, and did a contract for CDC, PROI and TA contract.

Leslee is the author of the book entitled Abstinence 101, has spoken across the United States to thousands of parents and teens, and she has hosted numerous conferences. Some of the highlighted conferences she hosted were “Lights, Camera, No Action” in Hollywood and a Las Vegas conference where attendees handed out good girl cards on the strip, which resulted in a full 6-page story by the Washington Post. Other accomplishments include writing newspaper columns, authoring several informative brochures, radio presentations and producing a TV program on teen abstinence. Leslee has appeared on various shows including the Oprah Winfrey Show, FOX News, Focus on the Family radio program and Matt Lauer just to name a few. In her work, she has done overseas documentaries and has been recognized in major publications worldwide.

On numerous occasions, Leslee has been invited to the White House to advise on public policy. She is the recipient of many awards including the Congressional Order of Merit Award and Pro-Life Leadership Award by the Vitae Foundation.

Leslee is married to Dr. Allen Unruh and is blessed with five children and fifteen grandtreasures, which they consider to be their greatest accomplishment.